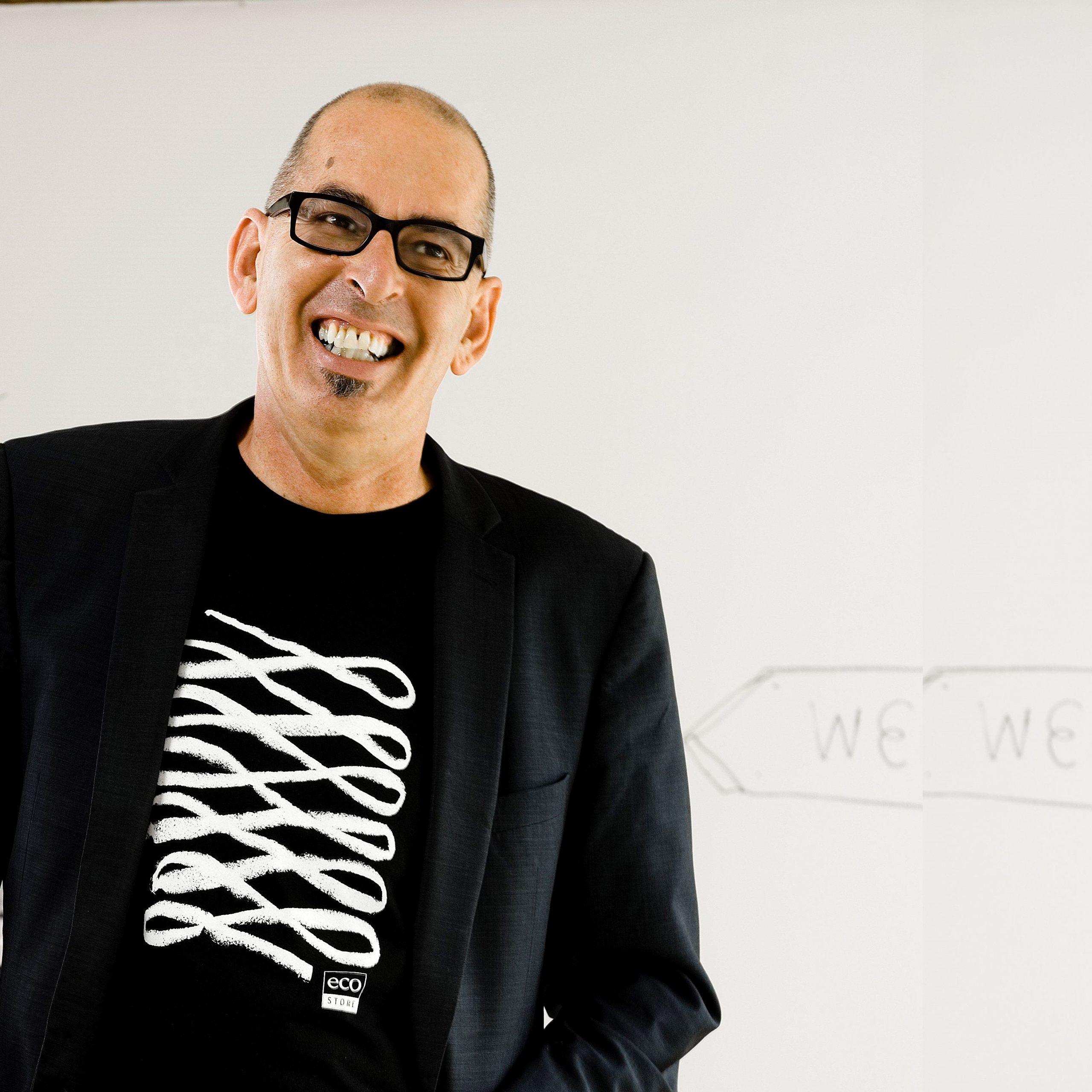 When Malcolm and Melanie Rands started ecostore Company Limited in 1993 their dream was to create a unique values-based business that could sustainably fund a not-for-profit arm called Fairground Foundation (FGF). Since 1994, ecostore have researched and brought to market, New Zealand’s leading range of healthier, eco friendlier household cleaners, body care and baby products with a twin focus of looking after the health and wellbeing of people as well as the planet. True to Rands original vision, ecostore has channelled a percentage of its profits over the years in the FGF. Having sold the last of their ecostore shares, 2017 marked the first year in which the Foundation was Malcolm and Melanie’s total focus.

What is Fairground Foundation (FGF)?

FGF tackles social and environmental challenges that need feet on the ground and practical action. Projects that help speed up the creation of the future it imagines – one with healthy people, healthy communities and a healthy planet. From bringing snow to the streets of Whangarei to setting up organic gardens in schools, to its current project working with others to protect flora and fauna, and its urban eco neighbourhood initiative, Fairground Foundation is challenging the status quo. Malcolm has been active in the sustainable scene for over 33 years. He co-founded New Zealand’s first permaculture eco-village in 1986, and was a foundation member of the New Zealand Sustainable Business Network.

He has been awarded the Green Ribbon Award from the Ministry for the Environment, plus two environmental awards from the Auckland Regional Council and most recently Malcolm has been added to the World Class New Zealand International Network. ecostore won two awards at the 2014 NZI National Sustainable Business Network Awards in the Mega Efficiency Innovation category and Malcolm was the joint winner of the Sustainability Champion award. Fairground’s challenge is to imagine the future we’d love to have in 20 year’s time and to make that happen now.

Malcolm Rands ecostore has been voted by Kiwis as leading the way in sustainability in Colmar Brunton’s Better Business, Better World survey for three years running, (2014, 2015, 2016). In 2013 Malcolm released his book called ‘ecoman’ which tells the story of his personal and entrepreneurial life, the 20 years of ecostore’s remarkable development and his courage to take on the multinationals and create safer plant-based products for people’s health that really work. In September 2014 ecostore launched a world first by being the only manufacturer to convert all of its proprietary bottles to a plastic made from sugarcane. ecostore calls it their Carbon Capture™ Pak because as sugarcane grows it captures CO2 from the atmosphere, which is stored in the plastic. This revolutionary packaging helps people to reduce their carbon footprint, which can help to reduce climate change.

On 31 December 2015 Malcolm was awarded a Member of the New Zealand Order of Merit as part of the New Year’s Honours for services to business, conservation, and philanthropy. Fairground Foundation’s current projects ‘Bumpspace’ Most people on the planet now live-in cities and Malcolm believes it’s everyone’s right to live in affordable and sustainable housing with easy access to green space. He also believes it’s everyone’s right to live in a neighbourhood where they feel they belong; a neighbourhood where everyone knows your name when they ‘bump’ into you. Fairground Foundation and its ethical partners will build the first ‘Bumpspace’ development in Auckland, making a profit in the process. Following its success, they will share the intellectual property with any other developer that wants to follow suit. The principles-based focus of ‘Bumpspace’ as well as its commercial success and replicability will ultimately be used to help make our world an even better place. 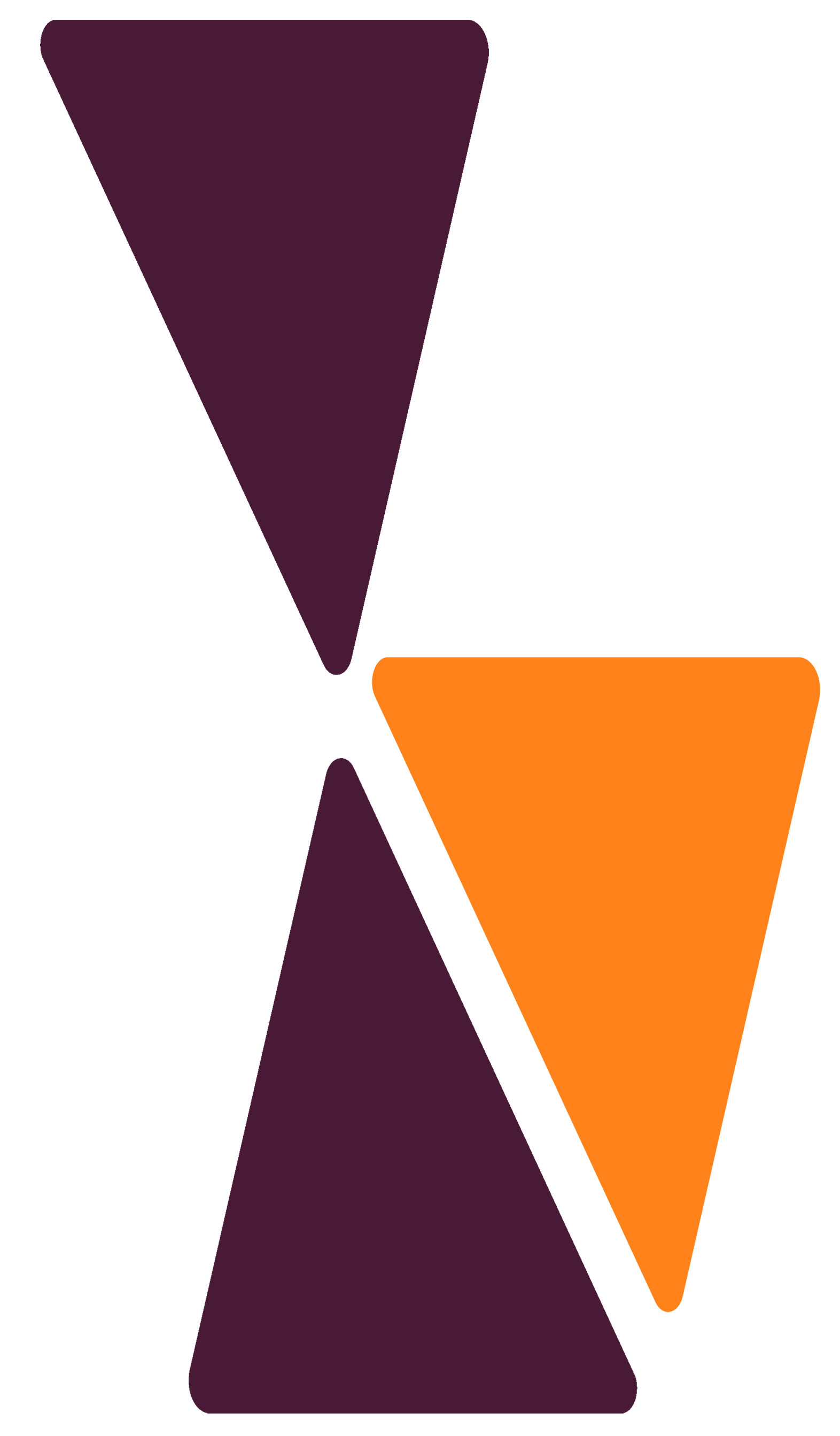